For decades, marijuana was displayed as an illegal drug for making people high. As more states started legalizing the herb, the negative stigmas were replaced by scientific evidence saying cannabis provides many health benefits. People of all age groups can benefit from medical marijuana. If you are living in a cannabis legalized state, you can access state-licensed dispensaries with a Temecula marijuana card.

Seniors grew up when cannabis was an illegal drug in the country. And, now, it is legal in many states, more seniors are moving to these states. But, how can marijuana help older adults? Read on to learn more. 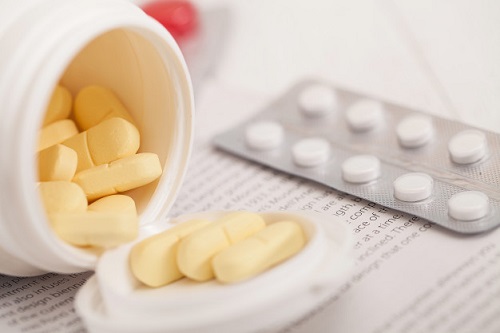 Marijuana has amazing medicinal properties, and it can help in treating a wide range of conditions. Its active cannabinoid THC is effective in stimulating appetite, treating neurodegenerative diseases, and relieving pain. The US Food and Drug Administration (FDA) has approved dronabinol and nabilone, the two THC-based drugs, for treating nausea in patients undergoing chemotherapy phases and stimulating appetite in patients suffering from wasting syndrome.

Opioid drugs are commonly prescribed for pain relief, but they can lead to side-effects such as vomiting, tolerance, physical dependence, and nausea. On the other hand, cannabis can help in providing ultimate pain relief without causing any unpleasant risks.

It Can Help in Managing Anxiety Symptoms 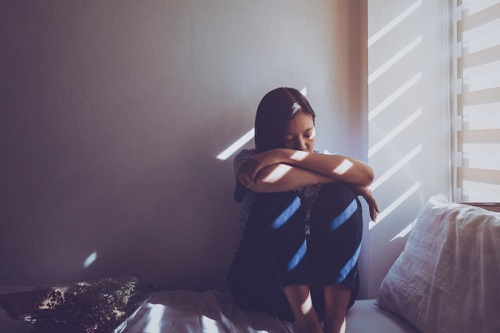 In seniors, chances of occurrence of anxiety & depression are more as compared to adults. Why? Because they take more medications and usually have more relationship problems. Obsessive thoughts can result in panic attacks, sleep problems and many other symptoms.

There’s a wide range of anxiety medications, such as SSRIs, SNRIs, benzodiazepines, etc., but they can cause side-effects such as dizziness, blurry vision, lack of concentration, and headaches. However, marijuana use isn’t linked to such risks.

8 in 10 deaths in seniors occur due to anorexia, an eating disorder that involves losing the desire to eat. Some of the common symptoms of anorexia are—excessive weight loss, fatigue, insomnia, dizziness, etc. Cannabis use can help patients with eating disorders by correcting endocannabinoid function. The phytocannabinoids bind to the receptors found in the endocannabinoid system, thus stimulating appetite.

A recent study published in the American Journal of Epidemiology found that there’s a connection between cannabis and body weight. It confirmed that people who smoked cannabis at least three times a week, the rates of obesity were lower by a third, compared to those who don’t consume the herb.

The Easiest Way to Get a Temecula Marijuana Card

With telemedicine services, you can apply for a medical marijuana card Temecula online without leaving your sweet home. The doctor will see you through a HIPAA-compliant platform and delivers an MMJ recommendation letter in the email instantly after you are approved. The process involves the following steps-

In conclusion, cannabis can help seniors in many ways. It boosts mood, relaxation, and sleep. Cannabis’ non-psychoactive compound CBD is beneficial for treating panic attacks, general anxiety, and obsessive-compulsive disorder. Cannabinoids found in cannabis bind to receptors in the body’s endocannabinoid system, thus stimulating appetite and treating eating disorders such as anorexia and bulimia. To receive maximum health benefits and alleviate your symptoms completely, make sure you seek professional help for dosage and cannabis strains.